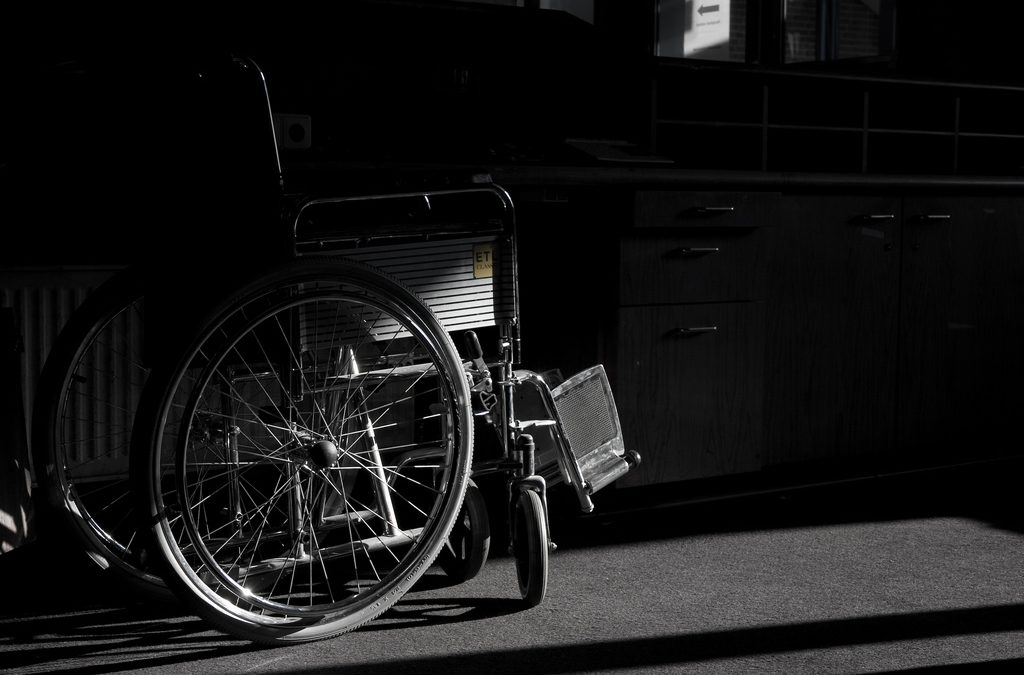 My very accomplished Father (re)married a woman who he called his “Dolly”.

After several years of marriage, his dementia became an issue and that is where my story begins….

Dolly was now able to manipulate him in every way which became very obvious….Dad’s initial intent, and written in his original will, avowed that all the family properties would be transferred to his children upon his death… With that said, Dolly coerced Dad in to selling said properties BEFORE declaring Dad as being incompetent….. She was a smart one that Dolly because if a person is declared legally incompetent they cannot sign sales documents. Once the properties were sold and all funds went in to their joint account, she then had Dad declared incompetent due to his dementia.

Dad became ill and was diagnosed with kidney cancer. The doctors told them that there was still a chance of him living out his life with the cancer. The doctor added the other option of removing the cancerous kidney, but recommended against it due to his age and some other complications. Once again, Dolly coerced Dad into having the surgery…. He told me he was going to be fine and that Dolly said that it was “the right thing to do.”

While Dolly was updating me and my siblings she told us that “she was going to bring him home after the surgery and get him 24/7 nursing care ~ this way he will be more comfortable and able to have his wife and loving dogs by his side”.

After Dad’s diagnosis, Dolly made an appointment with HER attorney to “update” Dad’s will.

The day of Dad’s surgery, Dolly wrote a check for $500K to each of her children. That evening she went to dinner and martinis with a friend. After dinner bought an extremely expensive necklace at a nearby mall…. I’m sure she was wearing that necklace and smiling all the way home.

The day after his surgery, she forged a document withdrawing another $500K from Dad’s investment account and had it transferred to their joint account.

When I visited my Father, after his surgery, he was BEGGING me to untie him from the bed (he was in restraints) and take him home. The hospital would not authorize it as Dolly had specially given them their orders.

She had hired 24/7 nursing care for the first couple of days in the hospital and then let them go. She would not authorize physical therapy or any other recommendations the hospital or doctors gave.

Dad never recovered from the surgery and never went home. He passed away tied to a hospital bed, with a feeding tube in his stomach, wearing a diaper.

Although the details of my Dad’s will have never been disclosed, Dolly is now worth $14M